Memories are jigsaw puzzles with loads of missing and misshapen pieces.  I don’t remember what we were drinking that night (…were we drinking or smoking? Probably the latter…) or how we all got together; I remember vaguely what their apartment looked like, but have no idea what neighborhood it was in.  At some point, we – myself, a classmate from a writing class, his roommate, and a coworker on whom I had an immense crush – decided that playing strip Trivial Pursuit would be a smashing idea.  This is something I did often in my early twenties – strip board games with coworkers.  It was a surreal and exhilarating time, y’all.

The idea is this: Get an answer wrong, take off an item of clothing.  Get an answer right, put one on.  Play until someone loses all their clothes; everyone else is a winner.  I’m not a competitive person in general; once in a while the small and fierce competitor in a tiny, cobweb-covered corner of my brain comes out swinging, but I don’t think I tried particularly hard this night.

We continued playing until most or all of us were naked; the next thing I remember is my coworker going off with the roommate to his room while I straddled my classmate on his kitchen floor, my arms and legs wrapped around him, riding his dick while he fingered my ass.  I wasn’t even really attracted to him, though he was a good-looking guy; I was just mega-horny from being naked with my coworker.  Hearing her cries from the next room filled me with an even more eager lust, and I used my classmate’s cock to get off.

Not too long after – actually, who knows how long?  Time stands still when you’re stoned – they came out of the roommate’s room.  My classmate and I were still sitting on the floor, though not fucking anymore; my coworker came over to me, grabbed my hand, pulled me up, and walked me over to my classmate’s bedroom.  She dragged me in and locked the door behind us (to the sounds of muffled protests), then pushed me down on his bed.  Er – his mattress on the floor, in any case.  She spread my legs and went to town on my pussy, and I entered a dream-like state.  I don’t know if I came; I do know that it felt fucking amazing and that I wanted my face in her cunt.  I wanted my hands and mouth all over her body, really.  She told me later that I tasted like chocolate chip cookies (I wish!). 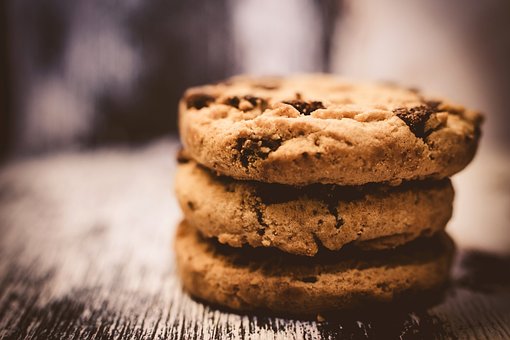 Being tangled up with her in the dark, my heart pounding – kissing her and tasting my juices on her lips – was enough to confirm that yes, I was straight-up-and-down-the-line bisexual.  She wasn’t the first woman I’d slept with, but she was the first woman I had strong feelings for that I had.  She was also the first married woman that I had sex with.

That night – that life – seems a million miles away.  I see it through the prism of highways and oceans, fractured and foggy.  I kept in touch with my classmate and stayed with him in New Orleans while I looked for an apartment there, though we never had sex again; his roommate died young, which was devastating.  My coworker, whom I eventually came to love, got divorced and remarried and divorced again; the last time I saw her, she was preaching the gospel of Ayn Rand, and I haven’t spoken to her since.

I still love a good game of Trivial Pursuit more than any other board game; I don’t play very often these days, but when I do, my clothes stay on.

17 thoughts on “Pursuit of Horniness”