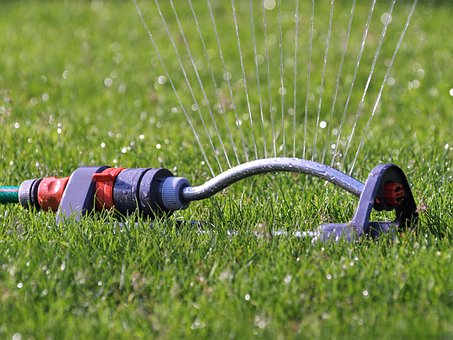 As for me – I thought I’d never squirt because it’s just something that my body had never done.  I’m a super juicy girl; it takes very little arousal for me to become wet (like, soaking through my panties onto my pants wet), but I’d never full-on squirted… and then it happened in Malawi.  The Engineer was going down on me and pressing his fingers deep into my G-spot; when I came, it was all over his face and the sheets.  I laughed when he looked up, his smiling face dripping with my juices.  Luckily he laughed too, and when he came up to smear my own wetness on my face, I wrapped my arms around him and kissed him fully before we showered and went out to the beach to let the sheets dry.  It hasn’t happened since, so maybe it’s a one-time thing for me.  At any rate, my personal feelings on squirting are this: It’s hot when it happens, but no woman should ever feel pressured to do it if she’s not into it or shamed if she does.  As Emily Nagoski says over and over and over in Come As You Are, we’re all normal, and squirting (or not) is a part of that.

6 thoughts on “All Over”